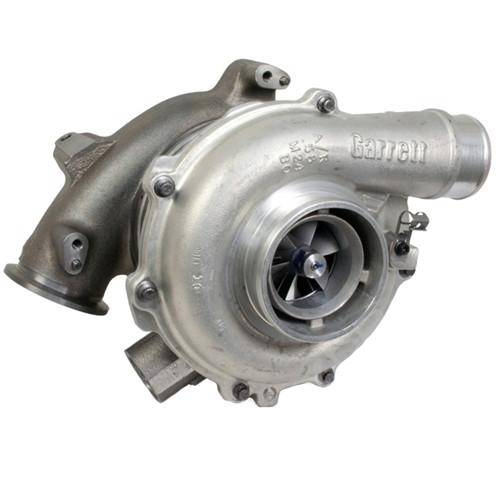 Covered by (2 year) unlimited mileage warranty. Warranty covers any damages done during shipping, prior to installation, and if all installation steps were followed. Warranty VOID if damage done due to improper care of the purchaser's vehicle. Warranty's are non-transferable and only offered to the original purchaser. 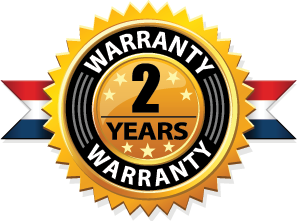